Have you ever wanted a persistant shell, easily spawnable, that connects from anywhere? Yes.

The Global Socket Tookit allows two users behind NAT/Firewall to establish a TCP connection with each other. Securely.
More on https://www.gsocket.io. 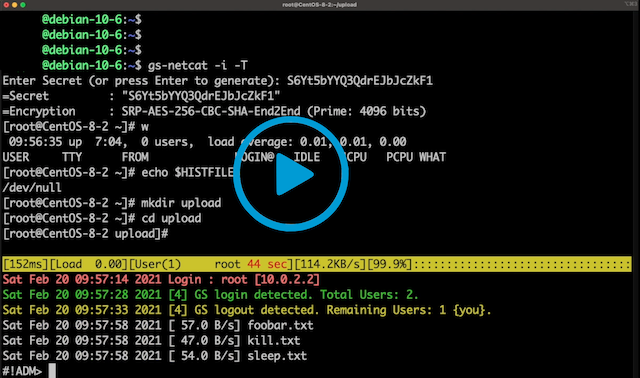 Abandon the thought of IP Addresses and Port Numbers. Instead start thinking that two programs should be able to communicate with each other as long as they know the same secret (rather than each other's IP Address and Port Number). The Global Socket library facilitates this: It locally derives temporary session keys and IDs and connects two programs through the Global Socket Relay Network (GSRN) regardless and independent of the local IP Address or geographical location. Once connected the library then negotiates a secure TLS connection(End-2-End). The secret never leaves your workstation. The GSRN sees only the encrypted traffic.

The GSRN is a free cloud service and is free to use by anyone.

The Global Socket Toolkit comes with a set of tools:

This post contains most of the tools i´ve used/recommend using for doing CTFs and such.
This list is a collection from multiple lists mainly awesome-ctf and awesome-privilege-escalation.

Here is some of my personal favourites.

Projects that can be used to host a CTF

Various kind of useful services available around the internet

Where to discover about CTF

Tutorials to learn how to play CTFs

Various general websites about and on CTF

This post contains most of the tools i´ve used/recommend using for doing analysing of IT-security related items and such.
This list is a collection from multiple lists mainly awesome-forensics and awesome-pcaptools.

Welcome to my small it security blog! This is the first post, not containing that much information.
Soon there will be more content….